Dr. Ted Struhs grew up right here in the South Denver area. After high school, he went on to complete his biology degree at Colorado State University while also earning a minor in anatomy and neurobiology. His studies took him to Virginia Commonwealth University in Richmond, VA, to study dentistry.

Dr. Struhs returned to Colorado following his studies and sees patients in the same communities as the ones he grew up in. He is proud to treat his patients with the most comfortable and efficient treatment techniques available.

Today, Dr. Struhs continues to be part of numerous dental study clubs, involves himself with community and school educational programs, and provides his office with the leading benefits of today’s evolving orthodontic profession.

As a true Colorado native, Dr. Struhs still spends much of his time skiing in the winter and enjoying the beautiful summers here in Colorado. His wife, Julie, also grew up here, and they are happy to be able to raise their three kids in their own beautiful hometown.

About Our Two Offices—Located in Parker and Castle Rock, CO

Our original office was founded in 2005 in Parker where Dr. Struhs and his team began treating members of the community for their orthodontic needs. Due to additional demand and with the goal of providing two convenient places to seek our assistance, the Castle Rock location was established in 2008.

Today, Dr. Ted Struhs and his staff rotate between the two offices in order to provide our compassionate, affordable, and experienced orthodontic services to a wider range of Colorado residents. And making an appointment for either office is easy! Just call us at (303) 841-2262 to schedule your next appointment at either location.

TED STRUHS, D.D.S. M.S. Dr. Ted Struhs is happy to say he grew up here in the South Denver area.… 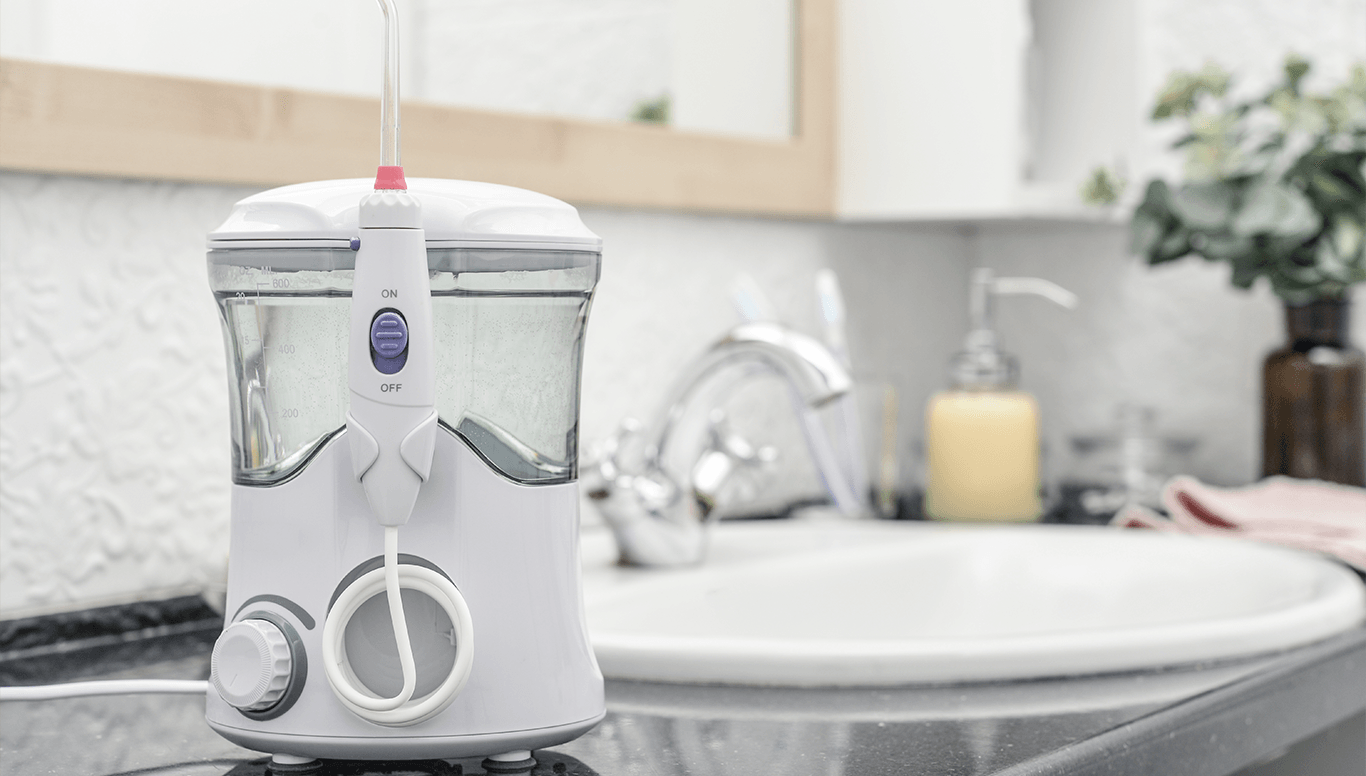 What is a Water Flosser? Water flossers have become popular in the last few years, but what exactly are they and why should you consider using one? Many people are skeptical about water flossers because they are relatively new mass-market products that can get expensive. Our orthodontist, Dr. Struhs, is here to clear up some...read more

Not sure where to start? Give us a call or send an email—we're here to help!

They are so nice and so helpful I would totally recommend them.

Such great service and my teeth look great!

Dr. Struhs and Ramona are awesome! They have put braces on and cared for two of my children and I have zero complaints. I would highly recommend this practice to anyone looking for an orthodontic provider. Thank you for all you do!

Dr. Struhs is wonderful, he does a great job with kids. I would highly recommend him!!

This is the best place ever to get your orthodontic work done. super friendly people and you will always feel welcome! I recommend going there. (: Ramona rocks!

Amazing staff, they are amazing. Great community there and an enjoyable environment!

Love Dr. Struhs and all of the staff. Great results for both of my tweens. Always runs on time and very efficient.

Wonderful experience! Everyone was friendly, gentle and caring. The process was quick and we left feeling so informed on how to care for our boy in braces! Thanks to all who helped us especially dr Struhs.